They Went Broke?! Bankruptcies and Money Disasters of the Rich and Famous by Roland Gary Jones – 1

They Went Broke?! Bankruptcies and Money Disasters of the Rich and Famous by Roland Gary Jones – 1 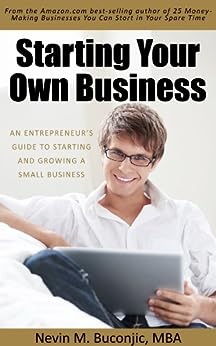 The table of contents divides more than a hundred famous men and women into several categories: Heroes and Villains; Patriots; Politicians; Celebrities; Musicians; Artists and Writers; Actors; Sports Stars; Inventors; and Moguls. The author is American and most of the people he writes about are Americans.

We already knew about common reasons for bankruptcy such as business failures and medical bills, but Jones tells the stories of many more different situations, including how one star was wiped out by his money manager (John Wayne), and how other stars used bankruptcy to get out of a contract (TLC).

When Saks called Wayne to complain about an unpaid bill, he called his money manager, Bo Roos.

A cowering Roos admitted, after some excuses, that he had lost every cent. Wayne rushed to his lawyer, Frank Belcher, who investigated and found no foul play, just bad judgment. A bewildered Wayne exclaimed: “I was sure Bo had stolen it. Nobody’s stupid enough to lose that much money!”

The book also shows you how people get wiped out by divorce. Besides the tragedy of a broken relationship some face financial ruin. Bitterly contested divorces rack up huge legal bills which end in bankruptcy.

Of course there are the bankruptcy cases of famous people you read about in the news who were ridiculously extravagant in their lifestyles and spent far beyond their means even though they were multimillionaires.