Muslim Mortgages – An Opportunity For Investors and Islam

Muslim Mortgages – An Opportunity For Investors and Islam 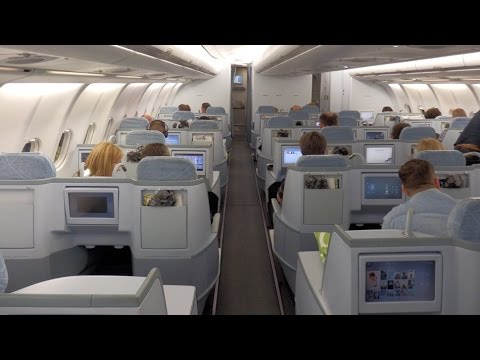 The question facing money-lenders who recognize the huge purchasing power of one of the most rapidly growing religions in Canada – Muslims – is, how do you lend money to someone whose religious beliefs ban the creation of money by money?

Not unlike the Christian faith, Islamic law takes a dim view of usury. In the Islamic world, the charging or paying of interest is equated to usury. So, a conventional loan or mortgage would violate the teachings of the Koran. On the other hand, the Koran does allow money to be used in trading or investing, to generate a profit. Specifically, Islamic beliefs allow for investment based on “partnerships,” in which risk and profit are shared by the parties.

For the past six years, United Kingdom banks have been offering a form of Muslim mortgage, based on two Islamic principles of Ijara and Mudaraba.

Canada and the USA have entered the Islamic mortgage market slowly; a surprise given that the number of Muslims in Canada in 2006 was estimated at 783,700, and expected to grow by over 160% by 2017.

Indeed, Muslim mortgages have been offered by one small Ontario company since 2007. That company claims to have a 5,000-person waiting list. It is difficult to dispute or challenge that claim, given that 23% of Canadian Muslims call Ontario “home.”

Also in 2007, the Bank of Nova Scotia and the Toronto Dominion Bank began active exploration of the viability of providing mortgages that meet the requirements of those of the Islamic faith. In 2010, the Assiniboine Credit Union in Winnipeg began offering its version of the Muslim mortgage. It is too soon to gauge how well these products will be received.

A major impediment to the success of the mortgage concept is the CMHC insurance that is required on most home loans with less than 25% equity. A study commissioned by the Canada Mortgage & Housing Corporation in 2007, and released this January, states emphatically, “CMHC Insurance business has no plans to insure Shari’a mortgages.” It goes on to say that “(there is) little empirical evidence based on a sound methodology assumptions exists to accurately project what portion of the Canadian population would be interested in [using] Shari’a-compliant financing.”